If you’re thinking of moving to Georgia but you’re not quite sure where to head exactly, below is a list of some of the best places to live in the state:

For residents of the city, Roswell offers the best of both worlds. Located in the northern part of Fulton County, Roswell has that suburban, laid-back feel that long-time city dwellers long for. And with just a mere 30 minutes away from Atlanta, it does indeed give you the best of both worlds: the modern, city vibe of Atlanta and the rural, relaxing hideaway that is Roswell. Surveys reveal an overall A+ rating that covers the public school system, parks and recreation, and job opportunities. It’s a family friendly city that makes for a great place to raise kids or start a family.

Sandy Springs is a city in Fulton County, with a population of just a little over 100,000. The city consistently ranks as one of the best places to live not only in Georgia but in America. It is included in the Top 20 list for the healthiest cities and best cities to retire in America. Parks, coffee shops, restaurants, and an above-average public school system make this a good place to raise a family.

A suburb of Atlanta and located in Fulton County, Milton is likewise a consistent top ranker in the best places to live in Georgia. The public schools are excellent, housing costs are reasonable, family friendliness is A+, and safety and diversity are right up the rankings, too. If you want to raise a family somewhere that offers a small town feel that’s also a stone’s throw away from the big city, then Milton is the right place for you.

Last but certainly not the least is Johns Creek. Situated in the northeastern parts of Fulton County, this suburb of Atlanta was named as by USA Today the third best city to live in the country in 2017. Johns Creek has excellent public and private schools, plus good job prospects, reasonable housing costs, and a number of establishments and public facilities and amenities for fun and recreation.

You should also check out two other top-ranking best cities to live in Georgia: Alpharetta (they have excellent parks and an awesome skate center), and East Cobb (located in Cobb County, an affluent suburb of Atlanta). 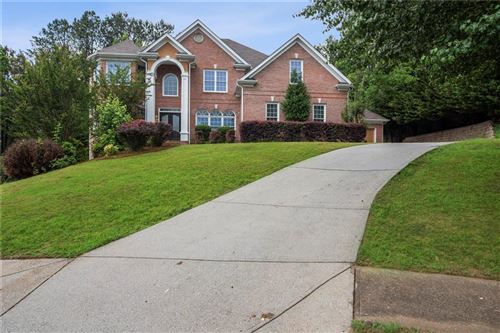